If you’re thinking of purchasing a camera, or several, for a little extra security around your home or business property, you’ll need to decide whether to go wired or wireless. Wired vs wireless security cameras is an important decision, which comes down to a few key factors: the size of the property you want to survey, the portability of the cameras, and the quality of the picture you want.

Wired security cameras are traditional. They are most often used on larger properties and in private businesses. As their name implies, these cameras require a cable connection for power, internet access, and transmission of video. With a wired camera, as long as it’s connected to a power outlet, you can always count on the picture coming clear into your recorder without losing data or being clouded by interference.

One of the biggest pros of a wired security camera is reliability. With a wired connection, you’ll never have to worry about bad picture quality or low frame rate like you might with a wireless connection. As long as you have power running to the system, and all the correct cables connected, you’ll always receive the quality you expect from your camera.

The size of the area that your system can support, and the number of cameras you’ll need, are two of the most important factors when deciding whether to go with a wired or a wireless camera. Wired systems are able to support more cameras with high video quality than wireless security camera systems. This makes wired cameras the right choice for home or business owners with large properties that need a lot of coverage. Wired systems also fair better over larger properties because cables don’t lose information through distance, a fact that wireless systems are subject to.

Information exchange in a wired security camera system is locally restricted by the nature of the wires. This is in contrast to the open nature of wireless security camera systems that receive and distribute information through wifi, which leaves these systems using wireless cameras susceptible to interference from a variety of common devices. If your wired system is a closed network, not connected to the internet, then there is no possibility of outside interference from other devices.

The power and reliability of wired security cameras allows for companies to spend more time developing new kinds of cameras and less time worrying about the bandwidth problems of wireless systems. As a result, a wider selection of styles is available for consumers who choose to go with a wired security camera system.

The most significant drawback to choosing a wired system of security cameras is the fact that you have to install everything, which can be a major project in some cases. It’s up to you whether or not to hire a professional to install the cameras, but at the very least you’ll have to run multiple cables around the property, which can be a very daunting task. The areas where you can install a wired camera are limited, due to the length restriction of the wires.

When choosing to install a wired camera system on your property, you should be sure that wherever you decide to place everything is where it’s going to stay for a long time. Changing your mind on the placement of any part of the network of cameras and cables can result in a large project which could create hours of extra work, at the least.

Wireless security cameras have come a long way in their relatively short time on the market and can make a great alternative to wired systems. Wireless camera systems are connected through your wifi network but will still need to be connected to a power outlet. They’re easy to install and very portable. The rate of growth and improvement in the technology of wireless cameras is increasing at an exponential rate, leading one to the relatively obvious conclusion that wireless cameras may one day surpass wired cameras in all aspects. That day has yet to come, however, leaving wireless cameras with a few cons and long way to go.

The chief problem that wireless security cameras generally aim to resolve is that of installation. As stated above, the time and effort needed for installation is the biggest downside for purchasers of wired security cameras. Because wireless camera systems communicate information through your wifi network, and don’t have to be connected to each other by a series of wires and cables, they are much less of a hassle to set up during the installation process.

The ease with which you can install and uninstall a wireless security camera system makes them extremely portable in most cases. The perfect option for renters or homeowners with small- to- medium sized properties, wireless security cameras can be taken down and moved to another location without the hassle of a big rewiring job.

One of the most significant downsides to setting up a wireless security camera system is the potential for interference from other devices. In the modern world, where humanity is connected like never before in history, wireless signals are broadcasted all around us. These competing signals can pose a problem for wireless security cameras. The signal of your wireless router or other routers nearby on the same bandwidth can overlap and can cause interference.

This can be particularly challenging in areas such as apartment complexes, where nearly every apartment is sure to be broadcasting at least one wireless signal. Many of these use the same bandwidth. If you’re in a populated area with a lot of wireless signals being broadcasted, you may need to go with a wired security camera system to avoid the potential for interference.

You may experience connection issues if there are a lot of buildings or obstructions between the cameras and the wireless router. If distance or obstructions are a problem, you could purchase and install a wireless repeater on your router to increase the range and improve the signal of your wifi. These repeaters are simple to install and easy to use, so this problem can be easily remedied if you’re willing to pay a few extra bucks.

Using a wireless signal to receive and exchange information leaves wireless security cameras open to the possibility of being hacked. If a wireless system is connected to the Internet to take advantage of remote and integrated features, hacking is always a potential. If your wireless cameras are hacked, they can be remotely accessed by anyone. These hackers will be able to view and possibly manipulate what the camera sees. Having quality internet security is essential to prevent this type of invasion of privacy. Wired cameras are generally not connected to the internet and are therefore not susceptible to remote hacking.

Both wired and wireless camera security systems have their pros and cons. Wired cameras are more reliable, support larger systems, are less subject to interference, and are available in many styles. They’re the perfect choice for home or business owners with larger properties who don’t want to worry about loss in image quality over distance. On the other hand, a wired system is difficult to install. And the portability is extremely low. In many cases, it’s an entire project just to move the position of a camera or two.

Wireless security cameras are easy to install, highly portable, and cheaper overall when labor is a factor. This makes them perfect for people who rent or own small or medium-sized properties. The downside is that they’re dependent on wifi, which makes them susceptible to remote hacking and interference from other devices. Now it’s up to you, armed with these facts, to determine which type of camera is right for the needs of your specific security situation. 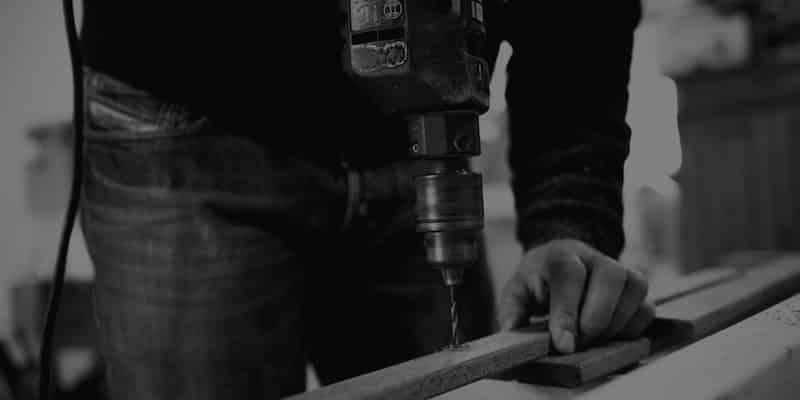 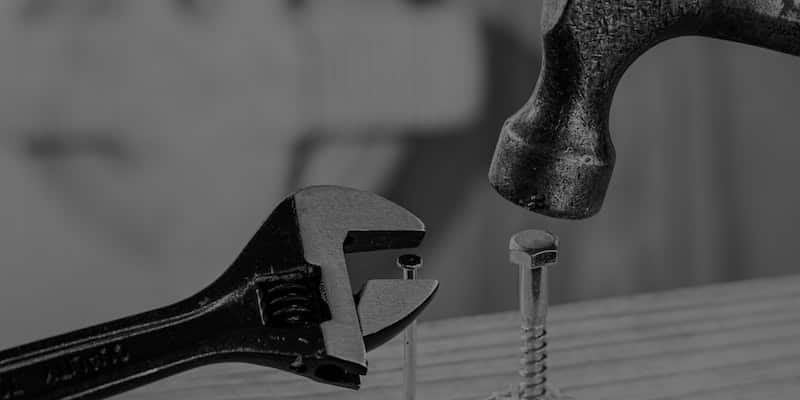